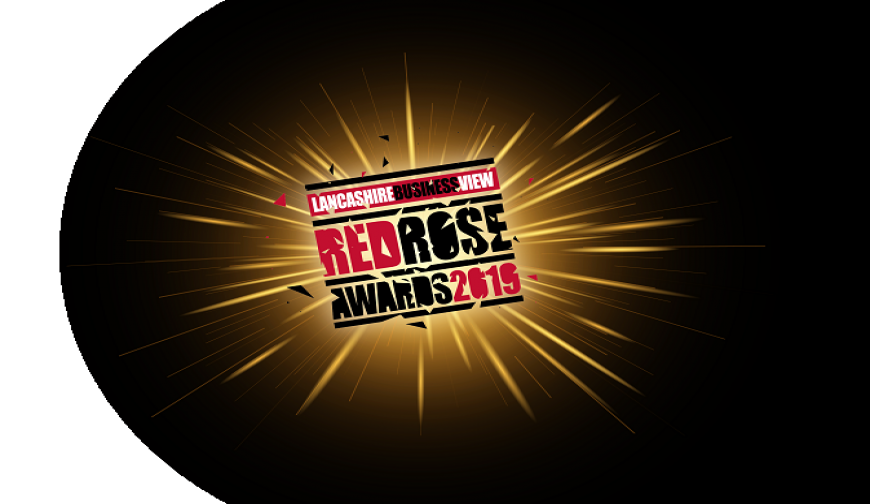 Flavour Warehouse, the parent of Vampire Vape, has been nominated for three Red Rose Awards which are set to be announced on Thursday 14th March 2019 at the Winter Gardens in Blackpool.

We are excited to be put forward for the International Achievement Award, Manufacturing Business Award and the Medium Business Award.

The Red Rose Awards celebrate Lancashire businesses that encourage trade within the county - keeping the local economy thriving. It’s the eighth year for the awards show and this is the first time Flavour Warehouse has been nominated for an award.

Philip Boyle, managing director of Flavour Warehouse, commented saying: “Being based in Darwen, Lancashire, we are delighted to be nominated for three Red Rose Awards that showcase the hard work of our employees dedicated and passionate about pleasing our customers.”

It’s a privilege to receive such nominations, especially as the company has only been trading for six years. During that time, Flavour Warehouse has been refining its systems to produce high-quality e-liquid for the competitive market. In the last three years, the business has moved premises three times, taking on more space and investing £1 million pounds into an ISO grade clean room and state of the art custom-made machinery.

Philip went on to say: “It’s our goal to become the most trusted e-liquid manufacturer that continues to support people who are looking for a less harmful alternative to traditional cigarettes.

“Producing our products in the UK enables Flavour Warehouse to confidently say that we produce the purest e-liquid with every ingredient tested and documented.”

All of which has been achieved by a collective team of hard-working individuals that spans from company owners Philip Boyle and Nathan Walton to the mixologists, production, distribution, sales, marketing, customer services teams and many more employees who have helped build a leading company in the e-liquid industry.