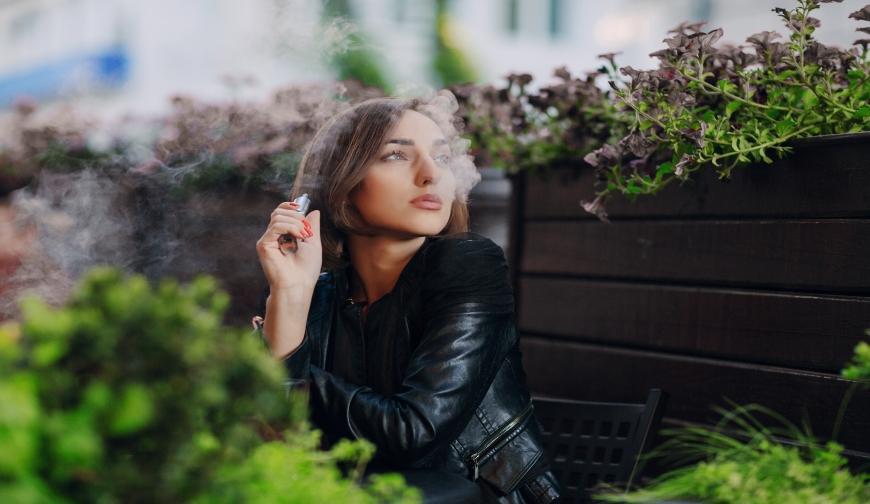 It was reported today that British MPs are trying to get the rules around e-cigarette usage more relaxed. This comes after a report by the science and technology MPs committee which found e-cigarettes the key to quitting smoking.

According to the BBC, around 2.9 million people in the UK currently use e-cigarettes and about 470,000 use the devices as an aid to quit smoking full time. After researching the devices and reduction in smoking, MPs are now calling on the government to reconsider e-cigarette usage in public places.

Norman Lamb, the chairman of the science and technology committee said: “Transport providers and public places should stop viewing conventional cigarettes and e-cigarettes as one and the same. There is no public health rationale for doing so.”

The worry has always been that e-cigarettes are the gateway to smoking conventional cigarettes, especially for young non-smokers. However, the report by the science and technology committee hasn’t found any evidence that supports this statement.

It’s long been known that Public Health England wants a tobacco-free generation in the next 10 years, Duncan Selbie, the chief executive of PHE now thinks this is doable because of e-cigarettes. The MPs committee have confirmed that overall vaping is much safer than tobacco, with e-cigarettes having 95% fewer toxins than conventional cigarettes.

The report by the science and technology MP committee is calling for:

E-cigarettes so far, have been approved as a tool to quitting smoking by Public Health England, Cancer Research UK and the charity Action on Smoking and Health.