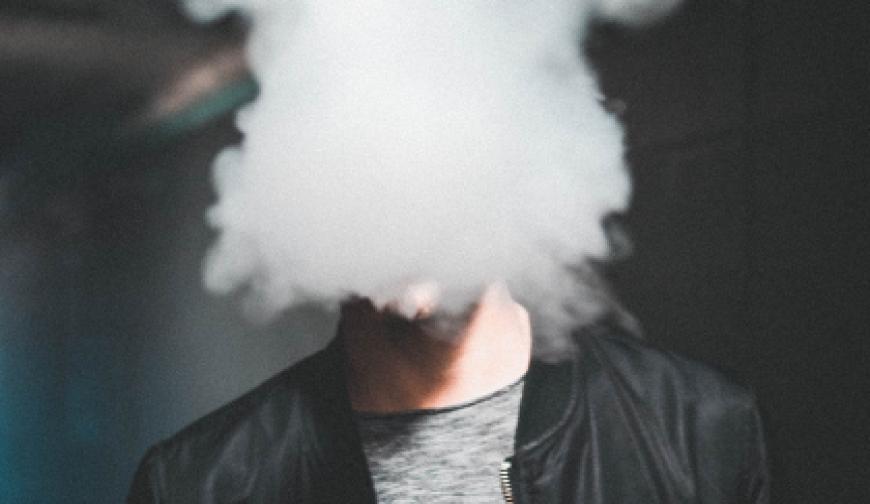 E-cigarettes are receiving further support from officials after research finds that second-hand vapour is harmless, according to the California Department of Public Health.

Government officials used air samples from non-ventilated vape shops throughout the state to test for toxic substances in the air.

Over 20 chemicals were tested for in the air, but none could be detected after the research was conducted. Therefore, suggesting that even in confined, non-ventilated rooms with heavy vapour clouds there is no harm to others.

One of the main fears of second-hand vapour is popcorn lung which is a nickname for bronchiolitis obliterans. The disease damages small airways in the lungs causing a shortage of breath and coughing.

Popcorn lung is caused by inhaling a chemical called diacetyl which is a food flavouring, primarily used in microwave popcorn in the early 2000s. It was first discovered when popcorn workers began developing the disease after inhaling the chemical, finding that while it was safe to eat, the fumes when inhaled can damage the lungs.

The term popcorn lung resurfaced when e-cigarettes and e-liquids began getting popular as news outlets began reporting that e-liquids which contain diacetyl and were dangerous to the user and those who inhaled the fumes.

However, legitimate e-liquid providers have to comply with specific regulations that ensure e-liquid doesn’t contain the dangerous chemical. In the UK, e-liquid must comply with strict TPD regulations which ensure that diacetyl doesn’t pose a threat. As such, all our liquids are screened for diacetyl as part of our standard due diligence testing, amongst other carbonyls, to ensure that they are as safe as possible.

For instance, at Vampire Vape, we use only the highest quality of ingredients sourced from reputable providers. The e-liquid is then created in safe conditions by expert mixologists. Alongside this, all our e-liquid is tested via an independent laboratory that analyses chemicals including diacetyl in the liquid. Only when this is passed by this independent body can it be mass-produced and sold to customers.

When popcorn lung was first linked to vaping many official bodies began investigating, and the likes of Cancer Research, the NHS and Public Health England have come forward to dismiss these claims.

A lot of research has been invested in e-cigarettes and their safety which found. Public Health England reported that vaping is 95% less harmful than cigarettes and Cancer Research UK found that e-cigarette users had 97% fewer cancer-causing chemicals than those who smoked cigarettes.

Further research proving that second-hand vapour is harmless could change the perspectives of others and differentiate the devices from traditional cigarettes.

MPs in the UK have been campaigning for lesser restrictions on the devices and allow vapers to use the devices in public places openly. Many MPs argue that e-cigarette users shouldn’t face the same backlash as cigarette users due to the evidence that suggests they are healthier alternatives that don’t pose a threat to others.

While second-hand vapour has been deemed safe for some time, this new evidence is yet another building block to increasing awareness and changing the minds of those who are against e-cigarettes.

How do you think this will help the vaping community?