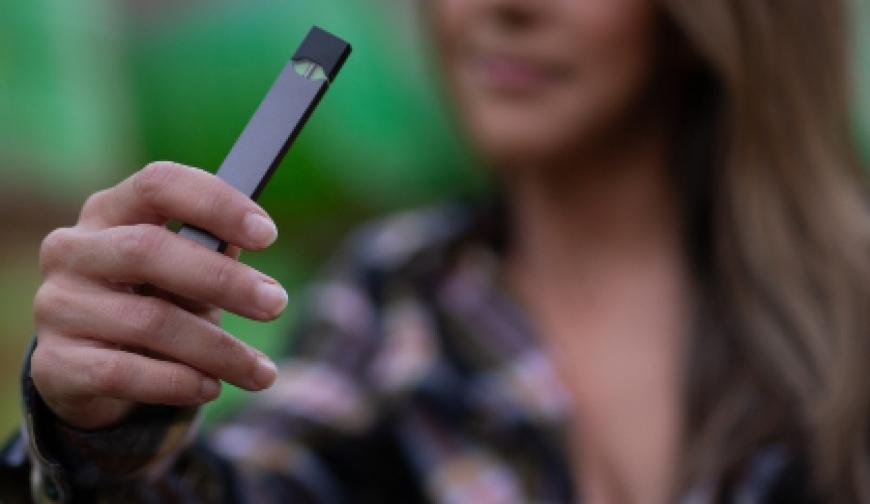 A recent study by health professionals has stated that e-cigarettes are almost twice as effective as other nicotine replacement therapies (NRT) which includes gum, lozenges, patches, inhalers and spray.

Health officials trialled 886 smokers, some were given NRT’s of their choice while others were given an e-cigarette device and e-liquid.

The research found that e-cigarette users experienced less urges to smoke and less irritability, restlessness and poor concentration within the first week.

One year after the trial health professionals found that 18% of e-cigarette users had kicked the habit while only 9.9% of those using NRT’s had successfully quit. This has since been published in the New England Journal of Medicine.

Despite the rising support, health professionals have been reluctant to recommend the devices due to a lack of research. The results from this trial plus further research from officials could be the turning point for the vaping industry.

Martin Dockrell from Public Health England said: “This is landmark research that shows that switching to an e-cigarette can be one of the most effective ways to quit smoking.”

Dockrell went on to say: “All stop smoking services should welcome smokers who want to quit with the help of an e-cigarette.”

In the last year, many reports have found e-cigarettes to be a less harmful alternative, with this study further supporting this.

Here is what we know so far:

These researched statistics have encouraged government officials to support and promote e-cigarette devices. MPs are lobbying the government to relax the laws around vaping and reduce the link to the devices with traditional cigarettes. MPs are urging businesses to become more accepting of the devices in a bid to encourage the switch and reduce the number of people smoking cigarettes. With this, they want public places such as bars, train and bus stations etc. to also welcome the devices.

This recent study is a huge turning point that shows the effectiveness of e-cigarette devices. For now, we wait to see how this study will be interpreted and if the changes the industry needs will come to light.

What are your thoughts about this recent study?