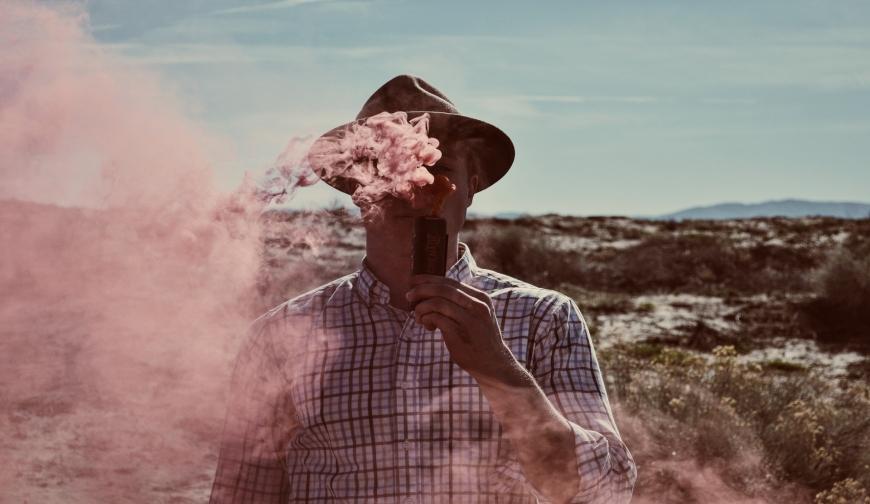 Official reports from a team of researchers in America have found that vaping could save over 6 million lives if smokers became full-time vapers.

This comes after a team of researchers from several institutions began analysing the impact of accepting vaping rather than treating it as an alternative. The team concluded that if most smokers switched exclusively to vaping, it would save an estimated 6.6 million lives in the next ten years.

The team analysed years of data and reports from government bodies, looking for relevant trends and connections before concluding how beneficial e-cigarettes are to public health.

Once again, the concern of youngsters taking up vaping was raised due to the marginal increase. However, the team concluded that the immediate benefits of vaping and the displacing of cigarettes outweighed that of the slight rise in youths vaping.

The report essentially calls for leading health bodies to stop treating vaping as an alternative but as a replacement to traditional cigarettes altogether. This could change the mindset and perceptions of e-cigarettes and vaping.

Furthermore, this report could support government officials who are lobbying for more relaxed laws on vaping. MPs began asking for fewer restrictions on e-cigarette usage in public places and workspaces. They even suggested that the Houses of Parliament will be the first leading workspace to allow vaping.

The researched report is another positive for the industry with reports emerging earlier on in the year that second-hand vapour is harmless and that e-cigarettes are twice as effective as nicotine replacement therapies.

In the UK 2.9 million people vape with an estimated 1.5 million being exclusive vapers according to ASH, while the Royal Society of Public Health found that an estimated 22,000 people each year use e-cigarettes to quit smoking.

This new report could be a catalyst that encourages more people to take up vaping and reach Public Health England’s goal of a tobacco-free England in the ten years.

How do you think this report will change the industry and the mindsets of those against vaping?