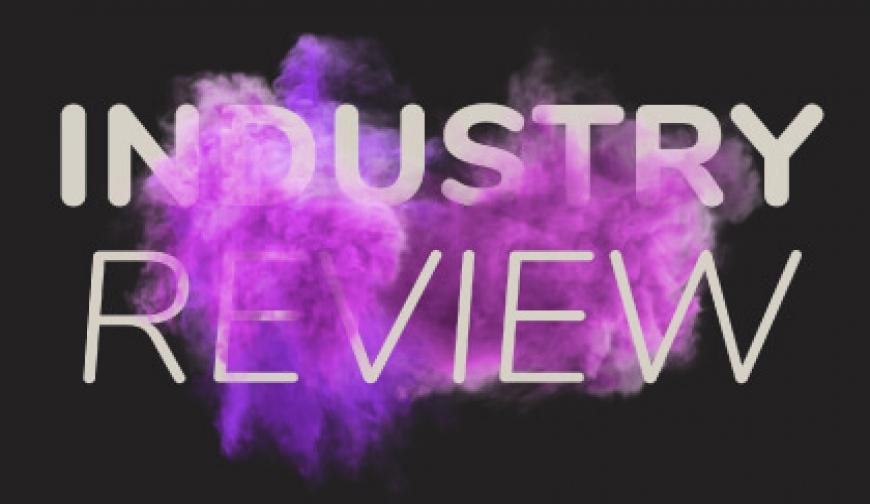 Six months into 2019 and here’s what we’ve learned about vaping, the effects and how it could be beneficial to overall public health. With this, we’ve pieced together a review of the industry that covers all the key information about vaping.

What We Know So Far…

It’s long been known that vaping has had the support of Public Health England; last year they stated that vaping is 95% less harmful than smoking.

The NHS has also shown its support stating that an estimated 2.9 million Brits use e-cigarettes in the UK, with about 1.5 million having stopped smoking with the help of e-cigarettes. Research has also found that e-cigarettes are twice as effective as nicotine replacement therapies which include patches, gum, spray, lozenges and inhalers.

The Royal Society of Public Health found that vape shops are a healthy addition to high streets with an estimated 22,000 using them as an aid to quit smoking. They also found that the use of e-cigarettes could save up to £760 million pounds in community smoking cessation services if more people used e-cigarettes.

The ASH (Action on Smoking and Health) further found that a smoker turned vaper could save the UK £74,000 per year.

Leading charities such as Cancer Research UK reported that e-cigarette users carry 97% less cancer-causing chemicals than smokers. Furthermore, the charity also declared second-hand vapour as harmless to others; this was further acknowledged by the California Department of Public Health. Following this, in 2019, a research project funded by Cancer Research UK found that e-cigarettes could double success rates for quitting smoking.

Leading officials conducted further research that suggested e-cigarettes could save over six million lives in the next ten years if the majority of smokers became full-time vapers.

As well as the health benefits, vaping is a cheaper alternative with Love Money reporting that a typical e-cigarette user would spend £240-£300 per year on e-liquid whereas a cigarette user who smokes five a day would spend £912.50, a significantly higher number in comparison.

This includes allowing e-cigarette users to vape in public places such as pubs, train stations, bus stations and for workplaces to have designated areas or rooms for vaping.

It was with that notion that MPs believe the Houses of Parliament could be one of the first major vape-friendly workplaces.

Research into e-cigarettes is a continuous process that has been highly beneficial in showing that the devices are tools that have successfully helped many people take the steps towards a fresher life.

This accumulative information is the first steps towards breaking the stigma around e-cigarettes. It’s such evidence that will educate and convince leading officials to relax the laws on vaping and even encourage the use of the devices.

What do you think the future of vaping will look like?